Our partnership with King’s Ely started in 2017 when 20 of our youngest learners (8-10 year olds) from Italy attended the King’s immersion course. That education project turned out to be a great success! Consequently, in August of the same year, we were invited by the school’s senior management to get a personal feel of … END_OF_DOCUMENT_TOKEN_TO_BE_REPLACED

The PRODIREKT International Ambassador Program has been designed to assist students and parents as they embark on their search for the right language program, high school, university or college, as well as to ease students’ study abroad experience. Our International Ambassadors are students and alumni who share their first-hand experiences of the enrollment process, programs, … END_OF_DOCUMENT_TOKEN_TO_BE_REPLACED

In September, the representatives of PRODIREKT, together with a small selected group of other agents, were invited by Stonar, a leading UK boarding school, to be their guest for a couple of days and to visit their premises. Stonar laid on an exclusive coach to transport the group to the school. The guidance and care … END_OF_DOCUMENT_TOKEN_TO_BE_REPLACED

Whatever your language goals, we are committed to help you achieve them. Students, teachers and parents worldwide choose our Verbalists Language Network as their trusted guide for the finest in educational services and language travel. Enroll for English study abroad with us and enjoy the excitement, flexibility and dependability of an accredited organization and … END_OF_DOCUMENT_TOKEN_TO_BE_REPLACED

With lectures at universities and colleges restarting in Germany this autumn, new students may be asking themselves what they want to gain from their education. A springboard into academic research? Or perhaps a means to enter a certain profession? On the other hand, some students simply go through education simply for the promise of greater financial gain. Luckily for these individuals, Salary.de have analyzed salary data from 43.782 jobs by subject, industry, region and company size to determine where you are most likely to start earning the big bucks.

Even more fortunate is that starting salaries in Germany are not expected to fall due to the coronavirus crisis, as company wage structures must remain uniform and internally comparable. It would also result in a competitive disadvantage on the labor market. 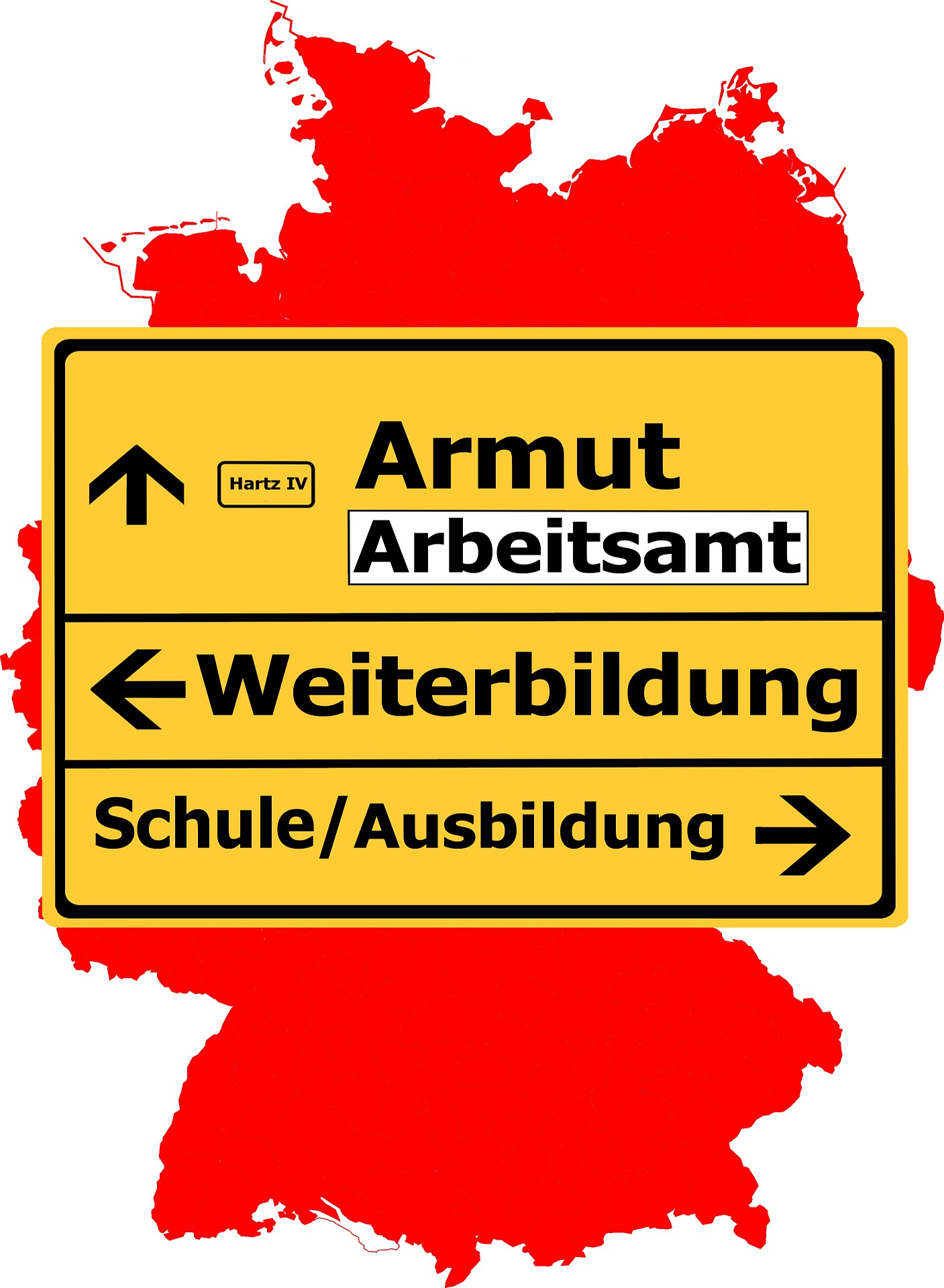 In Germany, the southwestern state of Baden-Württemberg offers graduates the best starting salary: an average of 52.100 euros. Students can also expect a high starting salary in Hesse (51.800 euros) and Bavaria (49.600 euros).

In the states of Mecklenburg-Vorpommern, Saxony-Anhalt and Brandenburg, graduates can expect significantly lower salaries. In fact, in all of Germany’s eastern federal states, with the exception of Berlin, starting salaries are below 40.000 euros.

In Germany, the chemical industry and the automotive industry boast the highest average salaries, at 55.800 and 53.500 euros respectively. When it comes to starting salaries, those holding an engineering degree earn around 51.000 euros, on average. They are followed by computer scientists (48.400 euros), natural scientists (47.500 euros) and economists (44.300 euros). Humanities scholars command the least when it comes to starting salaries, earning around 33.500 euros.

Salaries from jobs that do not necessarily require a degree are significantly lower; for example, the average income for hotel and restaurant workers is 29.000 euros. “At the start of a career, employees with an academic degree earn around 16.500 euros more than employees without a degree.